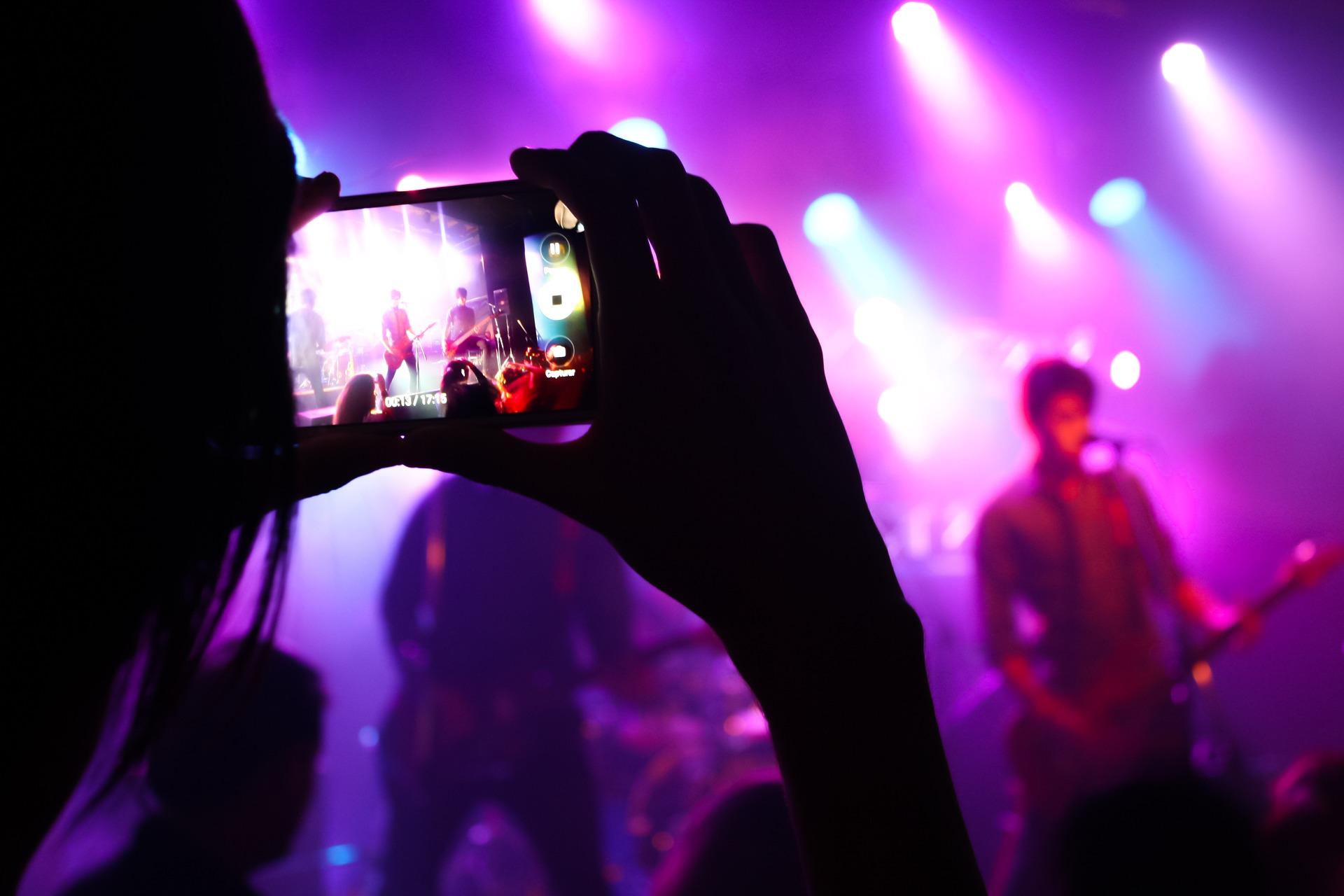 It Wasn’t Supposed To Be This Way!

You keep saying to yourself, “It wasn’t supposed to be this way!”

It took years. But you finally launched a celebrity-centered campaign to build awareness and financial support for your disease. You made headlines and created tremendous media buzz. Site visits with photo opportunities were plentiful and encouraging to staff and clients, as star power illuminated an often ignored illness. You and your leadership became A-listers for a time, your mom came to the party, and your board applauded the organization’s new prominence.

You had finally arrived, but the checks did not.

You couldn’t translate media attention into more donors and were horrified to find that current donors now thought you had so much celebrity support and money rolling in that they stopped contributing at previous levels.

Even your capital campaign stalled as board members, expecting an uptick in general contributions, reined in individual giving. They questioned whether your development staff was doing everything possible to capitalize on the organization’s new visibility, and staff became demoralized trying to overcome a public perception now largely beyond their control.

And in the middle of this, your celebrity was arrested for a DUI or became front page news for a salacious selfie.

You had generated momentary psychic income at the expense of enduring real income—an unintended consequence. What happened? How could you have avoided this trap?

Why talented, highly intelligent, and deeply committed leaders overlook these approaches is understandable: the personal and organizational egos feel gratified, and they want to believe in the upside potential. But the calculus might be different if leaders focused more attention on the inflows and outflows of psychic income. Like real income, it has to be managed carefully.